Can fashion tech change the way we shop? 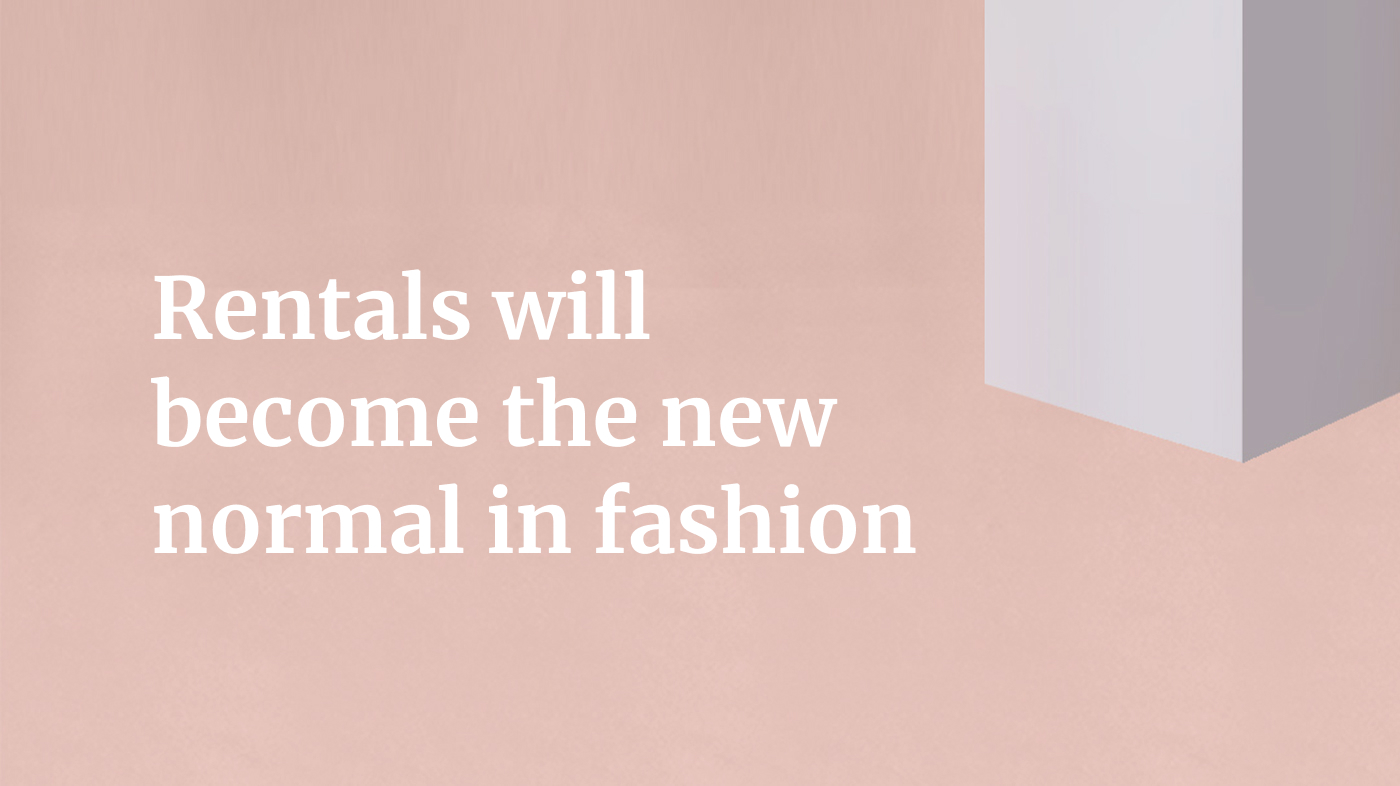 The co-founder and CEO of the Swedish It’s Re:leased says that the rental system is here to stay.

In March 2019 Rent the Runway, an online service that provides designer dress and accessory rentals, joined the unicorn club at a 1 billion dollar valuation.

The founders, Jennifer Hyman and Jennifer Fleiss had met at Harvard Business School and launched the company in November 2009.

At the time of the 1 billion dollar valuation Ashley Woodruff, an equity research analyst at T. Rowe Price Associates told Forbes that Rent the Runway is at the leading edge of driving change in the fashion industry as consumers shift to wanting access, not necessarily ownership, even in apparel.

So far in this space only Rent The Runway has been able to reach a 100 million dollar revenue but fashion is a 1,3 trillion dollar industry. Even if Covid-19 hit the business hard (during the pandemic the company had to lay off its entire retail staff and cut its costs by 51 percent), Rent the runway has changed the way we think about fashion.

So where is the rental market headed next?

Another newcomer in the market is from Maki’s portfolio, the Swedish It’s Re:Leased. It's a subscription-based rental service offering access to premium scandinavian fashion. The service delivers three pieces of clothing to customers doorstep each month to provide more value and variation to wardrobes, while thinking about the planet’s resources (fashion is considered to be the second most polluting industry in the world that causes over 92 million tonnes of waste and consumes over 79 trillion liters of water a year.) 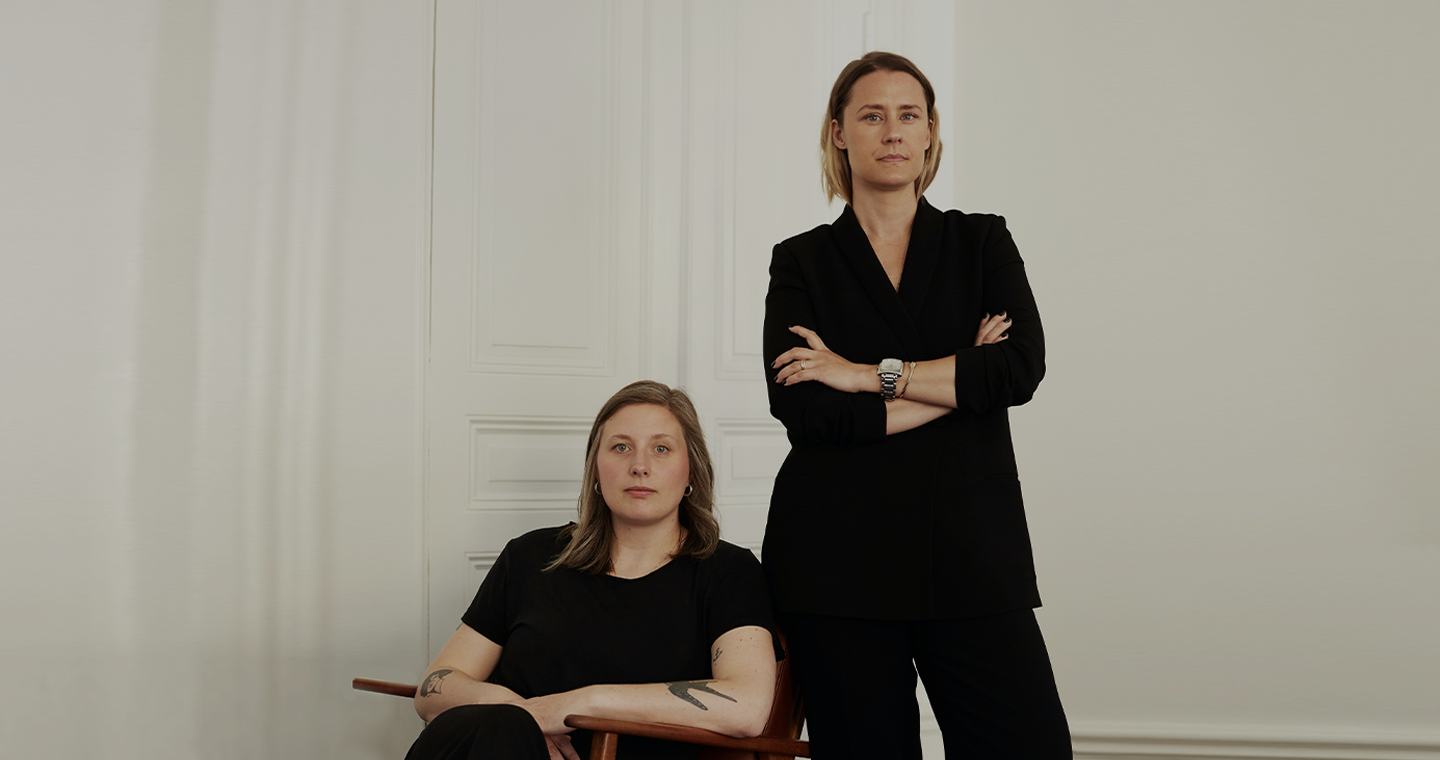 The company was founded in 2018 by fashion industry veteran Johanna Norrman and Annie Thorell, with a strong background in technology.

We had a chat with Norrman, the CEO of the company and Maki’s investment Director Pauliina Martikainen on the rental market and the next wave of European fashion tech companies.

Norrman says that the whole mindset of sharing and activating already existing products has great potential.

“I’m one hundred percent sure that the rental system is the alternative to fast consumption. Fast fashion has also devalued fashion. It has made us forget that there actually is craftsmanship behind making clothes and that the production of garments costs time and money.”

Maki’s Investment Director Pauliina Martikainen argues that the wave of renting will land to Europe as well.

“Rent the runway is only on the US market so Europe has not had this opportunity yet. We at Maki believe rentals will become the new normal in consuming fashion, and that there’s space for a few big players within Europe alone. Different brands serve different consumer profiles, like in traditional retail”, Martikainen says.

“Subscribing to your wardrobe instead of owning the garments yourself gives you access to more variety with ease – and is a more sustainable choice”, she adds.

According to Martikainen we are seeing a fundamental change in consumer behavior which requires educating consumers of the perks and practicalities of the model.

“That is never very easy or something that can be done overnight. I believe that several players coexisting will not necessarily eat off each other but boost each other in replacing the existing consumption system.”

Norrman describes that especially when you are trying to change an existing consumer behaviour, there are some key aspects that are crucial in building a healthy rental business.

“First thing is that you have to have the right inventory, and you have to be able to create efficiency with the inventory. To properly supply demand for this service, and to avoid any inactive inventory you have to buy the right assortment in the right quantity - so you have to know what the customer wants, and when she wants it.”

Secondly, you have to create a customer experience that in every way resembles every other on-demand good in the consumer’s life such as music, movies and travel, says Norrman.

“Recommandations and personalised feed are all enablers to reach the customer and you can optimise your operations by activating the right inventory.”

Norrman says that the It's Re:leased early adopters have been happy about the service, which she is excited about.

“Our consumers responded with an average score of 4.3 (out of 5) regarding how disappointed they would be if It’s Re:leased no longer existed ”, Norrman says.

When working at H&M Norrman saw the massive bulks of orders, even made out of polyester.

“I had worked in different departments at H&M, and as I was working in the company’s largest department I had to handle massive quantities of orders: these bulks of clothes made of regular cotton or, even worse, polyester.

I have always loved fashion, ever since I was four years old. I have massive respect for designers and other professionals working in fashion. But the volumes became a major problem for me”, Norrman describes.

“What makes It’s Re:leased different is that we combine the key aspect of assortment relevant to the mass consumer, with the platform & technical product needed to make fashion rental happen at scale.”