Data without a cause — the hype and hope around wearables 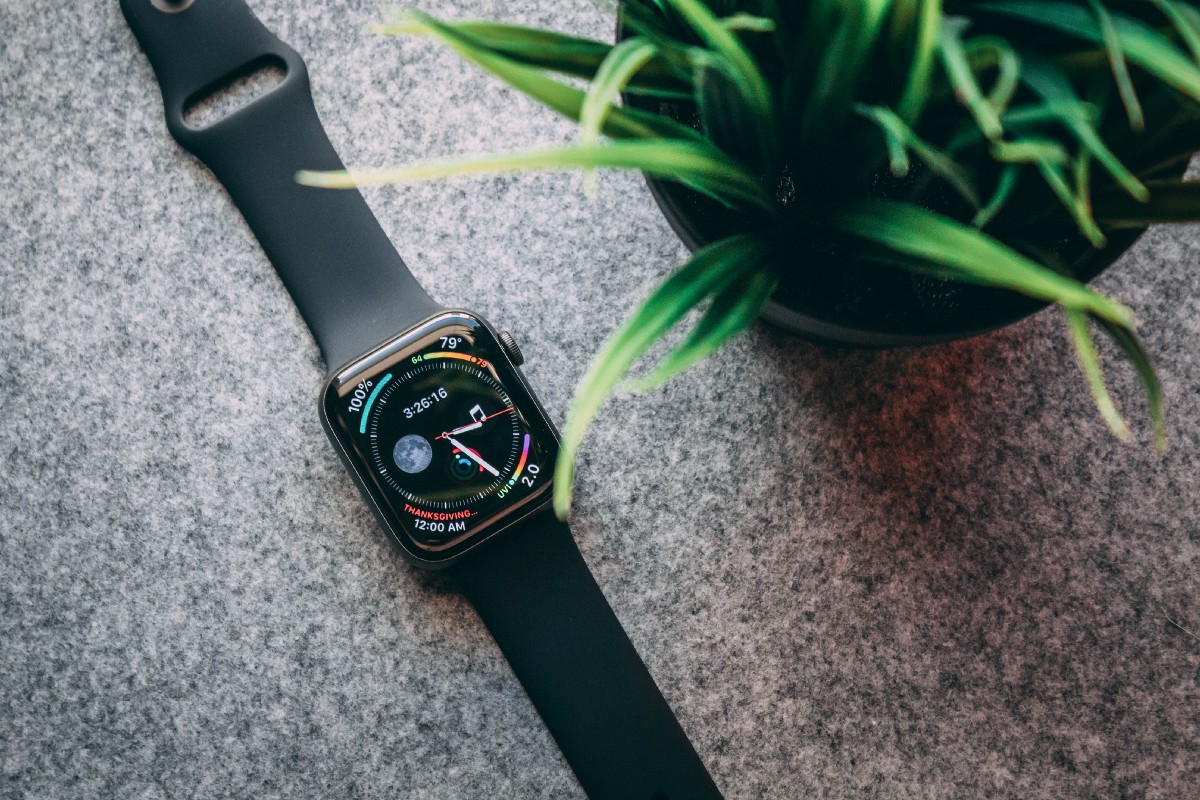 Photo by Sid Ramirez on Unsplash

The demand for wearable devices isn’t slowing down, but are we really benefiting from the data presented to us?

It’s highly likely that I’m the only person in my one-kilometre central Helsinki radius who doesn’t own an Oura ring and start the day by the office coffee machine comparing their sleep stats. Don’t get me wrong — I love comparing stats, it’s just that I’m in a committed and long-term relationship with my Garmin.

Oura has done a great job with all the key things needed to create a modern consumer phenomenon: design and usability perfection, brand desirability and cognitive addiction. Naturally it isn’t alone in the heated consumer wearables market, which is estimated to grow at a CAGR of 30% and reach $42bn by 2023. Whether you’re looking for information on your respiratory rate, sleep latency, exposure to UV radiation, or any other parameter that in a non-invasive manner can be extracted from the human body, a device to track it now exists.

What does a readiness level of 73 actually mean and how does it differ from 52? Are these just vanity metrics or is there a way for the doctor to somehow contextualize them?

Data is the candy of the 21st century, without the downsides. Browsing daily activities, vital signs and sleeping patterns in a beautifully designed UX creates a dopamine-driven feedback loop that keeps you coming back for more, and for a good reason: the wearable users I’ve talked to have all adopted better daily habits, such as choosing the stairs over the elevator and going to bed earlier, after being presented with the supporting data. The individuals’ sense of control and responsibility of personal health is exactly what both the clinical professionals and the public sector have been pushing for decades.

Yet none of the users I talked to had presented any of their sleep or activity data to their doctors or other health professionals. Despite their intrigue, the weekly heart rate variance or the share of REM of last night’s sleep are still arbitrary numbers with little actionability from a scientific perspective. What does a readiness level of 73 actually mean and how does it differ from 52? Are these just vanity metrics or is there a way for the doctor to somehow contextualize them?

The most avid proponents of quantified self think that the clinical system is broken. In times where scientific versus experiential experience is a continuous topic of discussion, the information asymmetry argued to have benefited the clinicians instead of the patients is now perceived to have been turned upside down thanks to the rise of wearables and the democratized access to data. But it’s important to note that all data doesn’t carry the same value. The information asymmetry argument holds true when looking only at the sheer volume, but the main challenge of identifying the clinical benefit of wearables data and integrating it to the clinical work is that despite being mile wide, it’s still only an inch deep.

What about the use cases?

There are areas where the use cases for wearables are evident, and where at least two of the three boundary conditions are met:

i) There is an established correlation and causality between a clinical objective and stand-alone data,

ii) The margin of error is flexible enough for the act of measurement to be safely taken out of the clinical context, and

iii) The parameter(s) can be affected through lifestyle changes.

One example use case is fertility tracking, based on fluctuations in body temperature — an age-old technique to identify ovulation. Another application area for localized body temperature measurement is diabetes, where changes in lower limbs due to poor blood circulation is already routinely measured at the clinic to assess the risk of ulcers. The largest patient group currently benefiting of wearables is the one diagnosed with or at risk for obesity, diabetes type II or cardiovascular diseases, the main variables under surveillance being the daily activity, sleep and food diaries. Yet the gaping gap between the data gathered from an average, healthy individual and the doctor persists.

The wearables market can be crudely divided into two schools of thought. On one side there are companies such as Fitbit and Garmin that emphasize the consumer perspective, lifestyle and multiple price points by providing, scientifically speaking, relatively light data. Their ethos is that the wearables should be accessible to everyone and empower consumers to take control over their everyday wellbeing.

On the other side there’s the likes of Apple and Withings, with ECG and blood pressure sensors packed into their newly launched models, seemingly determined to bridge the gap between the technological advances and clinical relevance. Last summer Apple also launched a health record API to encourage developers to contribute to building a patient-centric health data ecosystem, yet another proof of the company’s strategy to connect all the misaligned actors and become the Amazon of health.

Scientific research is likely to still take years before the wearables data becomes meaningful from the perspective of public health or general treatment recommendations.

The recent Apple watch gained a lot of negative press, calling it too fancy, too expensive and a setback for the initial noble mission of the wearables industry to make health data truly accessible. I have to disagree — what Apple is trying to achieve is in my books just as noble a mission (if a publicly traded company can in any context be called noble), trying to parse together the frustratingly scattered and outdated landscape of doctors, hospitals, universities, pharmaceutical companies, insurance companies and public health organizations, to enable access to the potentially groundbreaking data for researchers and to simplify convoluted treatment paths.

Scientific research is likely to still take years before the wearables data becomes meaningful from the perspective of public health or general treatment recommendations. However, it’s worth questioning if the wearable data presents an opportunity for a new type of thinking that discards the populational averages and diagnostic limits, commonly known to be arbitrary.

The value of the data lies in identifying deviations from the individual trends and history. If a person’s quality of sleep has noticeably decreased or the average resting heart rate increased in the past six months, it’s very likely that the change can be attributed to a hypothesis the doctor should investigate further. Here the main challenge to push this approach mainstream is the data’s integration to existing patient recording systems, clinical work flow and medical education.

To create the required APIs, we need juggernauts like Apple to build the grid for the data collectors and analyzers to plug into. Once even the most rudimentary version of those are in place, we’ll enter an entirely new competitive situation where it remains to be seen if there are enough APIs for all wearable players or if the market begins to converge, and if so, which criteria the health professionals will use to determine the data’s reliability and to decide which wearables to support.

Health data is the last frontier that lacks democratization, and the push for wearables is a result of that impatience.

Without a question, the wearables will make their way into the clinical treatment and research in the next three to five years. Individuals accustomed to seeing, trusting and using their data will push the medical professionals, helpless in the face of the customers’ bargaining power, disbelief and disloyalty towards their health providers, to include it in their decision-making. The academia and clinicians would do well to already start familiarizing themselves with both the data and related technologies, as otherwise the customers will see another doctor or take part in another trial that supports the use of wearables.

For patients, the switch in attitude will be mostly driven by the demand for transparency. Health data is the last frontier that lacks democratization, and the push for wearables is a result of that impatience. The data and the consumer-grade devices presenting it might be far from reliable, but they are the first wave towards a more open health data ecosystem and needs to be taken seriously. The responsibility to interpret the readiness levels and sleep data doesn’t lie with the individual, but with the doctors and every other actor in the ecosystem. The doctors will need to find a way to make use of the wearables and the quicker the better — otherwise we risk ending up in a situation where the science-based and experience-based medicine continue to diverge further away from one another.

About the author: Annastiina Salminen is an investment director at Maki.vc. She loves to build bridges between science and society. @aesalmi