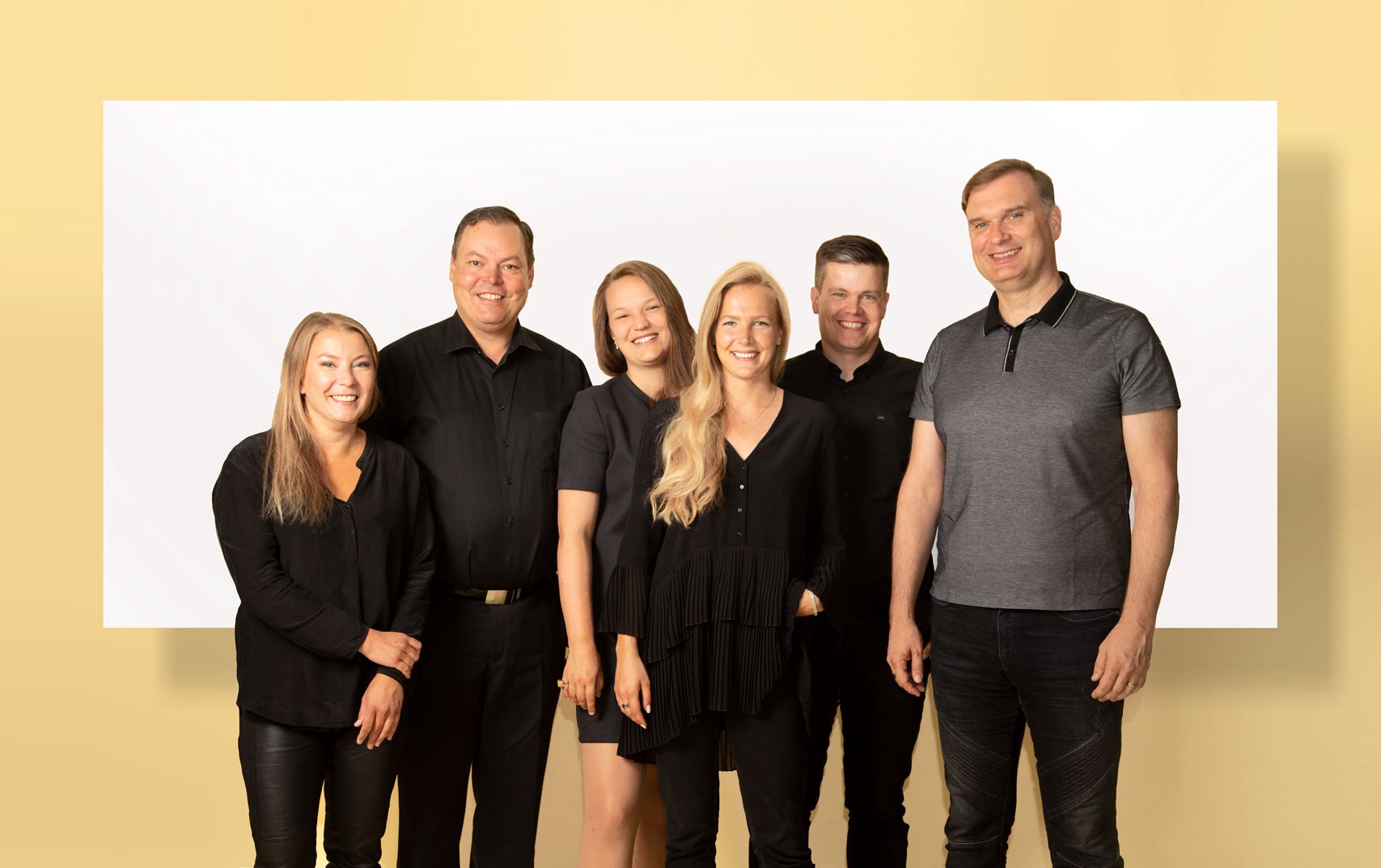 Before we started Maki.vc with Pirkka Palomäki, I had already seen both sides of the table as a serial entrepreneur-turned-VC investor. I’ve experienced firsthand what it means to sell your company to an industry giant, lead a team of 100 people through a deep recession, or face growing pains as CEO. I’ve had the chance to work with hundreds of founders and CEOs across industries and see how VCs can help companies and their founders grow. By the time of initiating Maki.vc, I had also seen how the visions of some of the most audacious founding teams could be categorically overlooked by the industry.

Moonshots are the outliers of consensus

I’ve stumbled on multiple cases where investors aren’t ready to make bets on the most far-fetched companies because they couldn’t convert everyone on the investment team to share the same controversial vision of the founders. I’ve also realized that these no-gos happen typically due to one of two reasons:

A decision made in consensus means by definition a generally accepted opinion, usually requiring that team members meet their colleagues somewhere halfway. Sadly, I believe this can also lead to average decisions, where the most debated — risky but with huge upside potential — cases are left on the table. What’s worse, the consensus-seeking investment committee practice can lead to a vicious cycle where it is less work for individual investment team members to opt for safer investment suggestions. Instead of marching into an internal war for an outlier case, they realize there isn’t a way to convince a team that hasn’t been part of the discussions with the founders from the beginning.

"If we expect entrepreneurs to show us a clear roadmap and vision, we surely cannot be lacking a vision ourselves as investors."

This brings me to my second point: If we expect entrepreneurs to show us a clear roadmap and vision, we surely cannot be lacking a vision ourselves as investors. Since inception, the main pillar of Maki’s investment thesis is we expect strong, even lunatic visions not only from founders we invest in but from our team too. We expect a vision that our team members are ready to furiously argue for. When we decided to back a team developing insect-based food, people even in our team felt that the ‘yuck’ factor was too much. And when we invested in a quantum computing company — something many don’t believe in even today — I can assure you we had our share of eye-rolling.

We don’t want to run after party rounds, but rather welcome founders with the most disputed ideas to approach us. If someone on the investment team believes in the founders 100%, shares their vision and can reason the investment clearly to her- or himself even after discussing it thoroughly with our team, she or he can pursue it without others vetoing it. And this doesn’t happen without someone being sincerely passionate about the case in hand. However, if we end up reaching consensus without one of us having an unwavering belief in the vision, we won’t move forward. Harmony is nice, but that’s not how world-shapers are built.

Always on the founder’s side

The fact is that startups are hard. Revenue is hard. Break-even is hard. Increasing profits is even harder. The chances are that despite betting big enough, only a fraction of the companies we invest in will really hit it off big. The rest will likely fade away — or exit at a price that is mediocre given the effort put in.

"Back in my founder days, I was told that I was too technical for a founder CEO and was hinted that someone should replace me as CEO — what a great feeling it was."

The journey becomes impossible if you don’t have the right support network that compliments your own skillset. Back in my founder days, I was told that I was too technical for a founder CEO and was hinted that someone should replace me as CEO — what a great feeling it was. Somehow, we still managed to grow — and I strongly think I grew with the company. That’s what the best founders are capable of, especially when given the right support. My experiences have solidified our desire to be an investor who’s always on the founder’s side — as a champion, but also as a challenger.

So when we meet these undisputed entrepreneurs, we commit to invest more than money. We don’t expect our founders to know everything about everything– but to be aware of their own capabilities and relentless in seeking ways to grow.

To ensure the entrepreneurs we champion have firsthand access to a yielding knowledge network, we’ve been systematically building a global powerhouse of experts — the Maki House — that spreads across industries and countries to support our investment team and portfolio. These tech pioneers are examples of what rewriting the future can look like, and together, we can build companies that stand the test of time.

Even if it goes against consensus.

Always happy to start a discussion so all the comments and feedback are welcomed! Reach me at ilkka@maki.vc or @ilkkakivimaki. And go to Maki.vc to know more about our incredible founders and the whole Maki House.