The next generation in gaming is rising from the Nordics 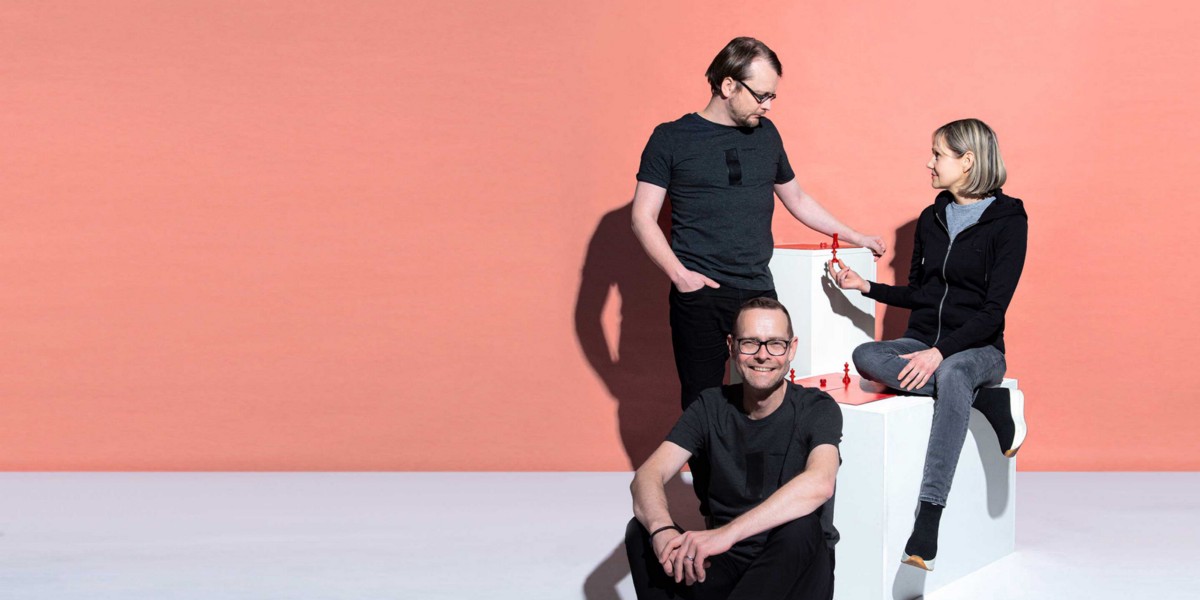 In early 2019, I dialed Thor’s number on my phone to make a reference call about a startup I was considering investing in. A jovial Icelandic guy named Thor answered, the problem was that he had no clue of the matter at hand.

In spite of the mixup, we started a conversation and I told Thor about the company I had my eye on. He listened patiently, then approached me with a new proposition: “While we’re talking: I have a new gaming studio that we’re working on in stealth mode — I could come and introduce it to you if you’re interested and I am actually in Helsinki just five minutes away from your office.”

The Thor that I dialed was Thor Gunnarsson, CEO and Co-Founder of Mainframe Industries, a pan-Nordic MMO studio launched last fall with the support of Maki.vc, Play Ventures, Crowberry Capital and Sisu Game Ventures. Just over six months after their launch, Mainframe announced their Series A round led by Andreessen Horowitz and Riot Games, making it the first Nordic investment for both funds. Needless to say I’m excited to work with this team as the Chairman of the Board.

Mainframe is a 20-strong team of veteran game developers set out to create the first cloud-native social sandbox MMO — a game that you can play anywhere, using the device of your choice. They’re betting on the rise of 5G to accelerate this paradigm shift to cloud gaming — much like King’s success was largely due to the success of Facebook games, Rovio’s growth was propelled by the launch of the iPhone, and Supercell was able to build the perfect game for the iPad.

And Mainframe’s not the only one in the race — giants like Amazon, Google, and Microsoft already have plans for the cloud-native future of gaming in place. There are signs everywhere that cloud-native games will revolutionize the games industry in the same way as Netflix and Spotify changed how we consume television or music. Cloud native games are the future — and we at Maki.vc are beyond excited to work with the team we believe will be leading the charge.

Now, while you might be tempted to think that fate played a big part in all of this coming together, I didn’t of course have Thor Gunnarsson’s number saved on my phone by chance. I had already worked with some of Mainframe’s founders on their previous venture, the virtual reality studio Sólfar. The reason this blog post is about Mainframe and not about Sólfar was that the timing just wasn’t right back then — but their team nevertheless made a lasting impression on me. So when I met with Thor and heard Mainframe’s pitch, there was no doubt that I wanted to work with this team on the second time round, too.

Investment decisions are never based on just one factor — the perfect pitch deck or a charismatic CEO — but if there’s something we actively seek for at Maki, it’s exceptional founding teams. We don’t expect our founders to know everything about everything, but we want them to be aware of their capabilities and relentless in seeking ways to grow. Because when entrepreneurs successfully demonstrate this, they have the potential to turn a misdialed phone call into a new venture together.

Cheers to team Mainframe* and the new investors joining the team. As I said back in September, the game is on.