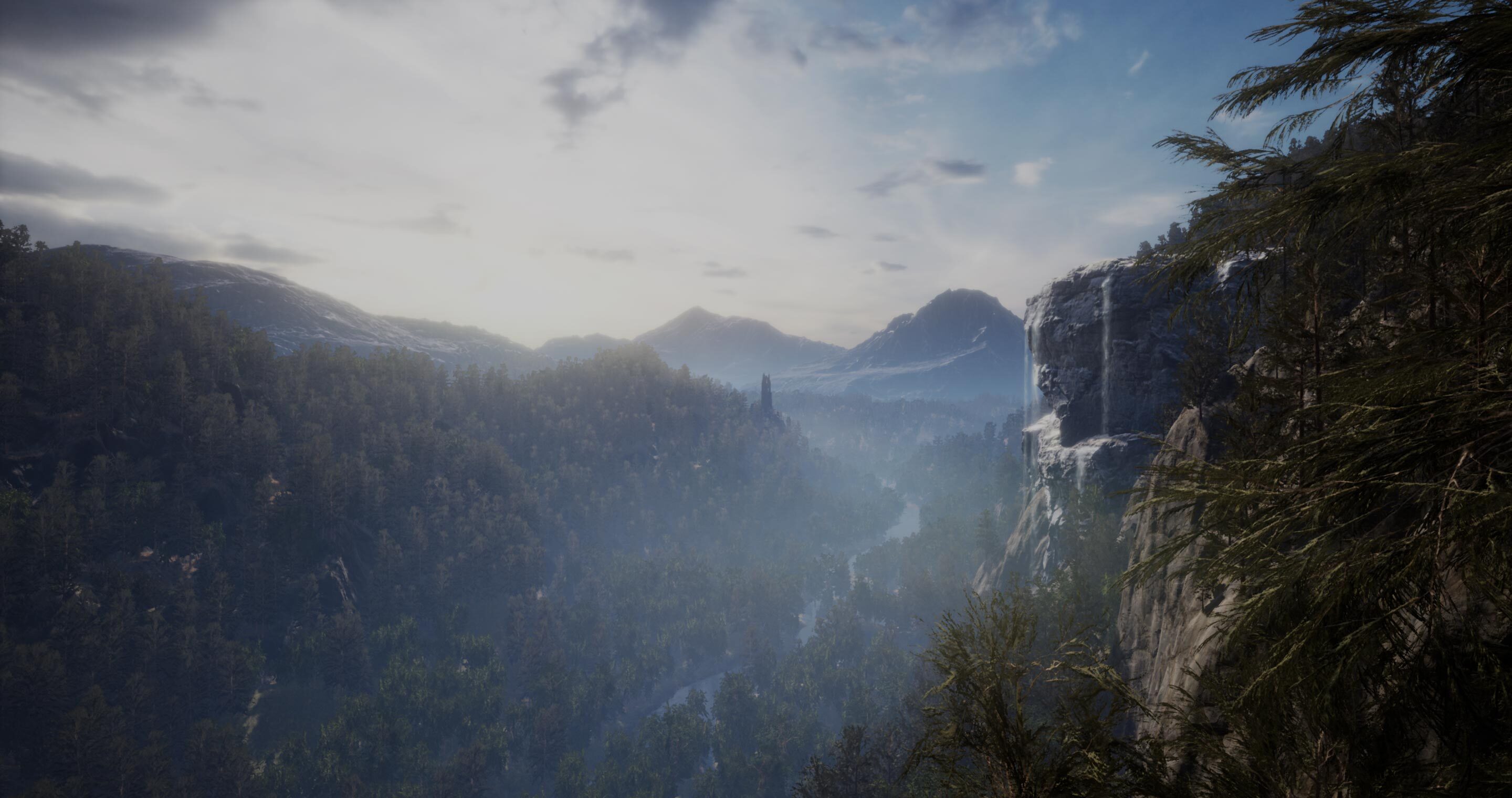 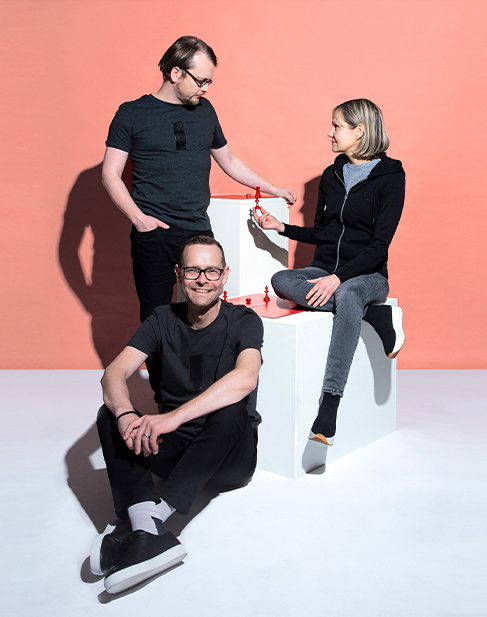 Mainframe Industries is a pan-Nordic game venture with studios in Helsinki and Reykjavik that brings together a 13 strong founding team of veteran game developers. The team members have been part of building iconic games such as EVE Online, Alan Wake, and The Walking Dead: No Man’s Land.

Mainframe is working on a vibrant world with new ways to engage and connect with friends. In cloud gaming, a game is computed in internet-connected datacenters, and then the results are sent via video to a user’s screen. That enables gaming on various machines, be it a low-end laptop, a desktop gaming PC, a mobile device, or a console display such as a TV. 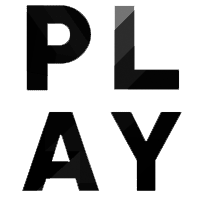 Today, we bring all our hard won lessons (both good and bad) to our cause of reimagining an MMO for this decade

The next generation in gaming is rising from the Nordics

Mainframe is a 20-strong team of veteran game developers set out to create the first cloud-native social sandbox MMO — a game that you can play anywhere, using the device of your choice. They’re betting on the rise of 5G to accelerate this paradigm shift to cloud gaming — much like King’s success was largely due to the success of Facebook games, Rovio’s growth was propelled by the launch of the iPhone, and Supercell was able to build the perfect game for the iPad.

And Mainframe’s not the only one in the race — giants like Amazon, Google, and Microsoft already have plans for the cloud-native future of gaming in place. There are signs everywhere that cloud-native games will revolutionize the games industry in the same way as Netflix and Spotify changed how we consume television or music.

Mainframe brings together a 13 strong founding team of veteran game developers, who have been part of building iconic games such as EVE Online, Alan Wake and The Walking Dead: No Man’s Land.

There are currently open positions from Lead Character Artist to Senior Data Engineer, so visit the Mainframe careers page and send an application. 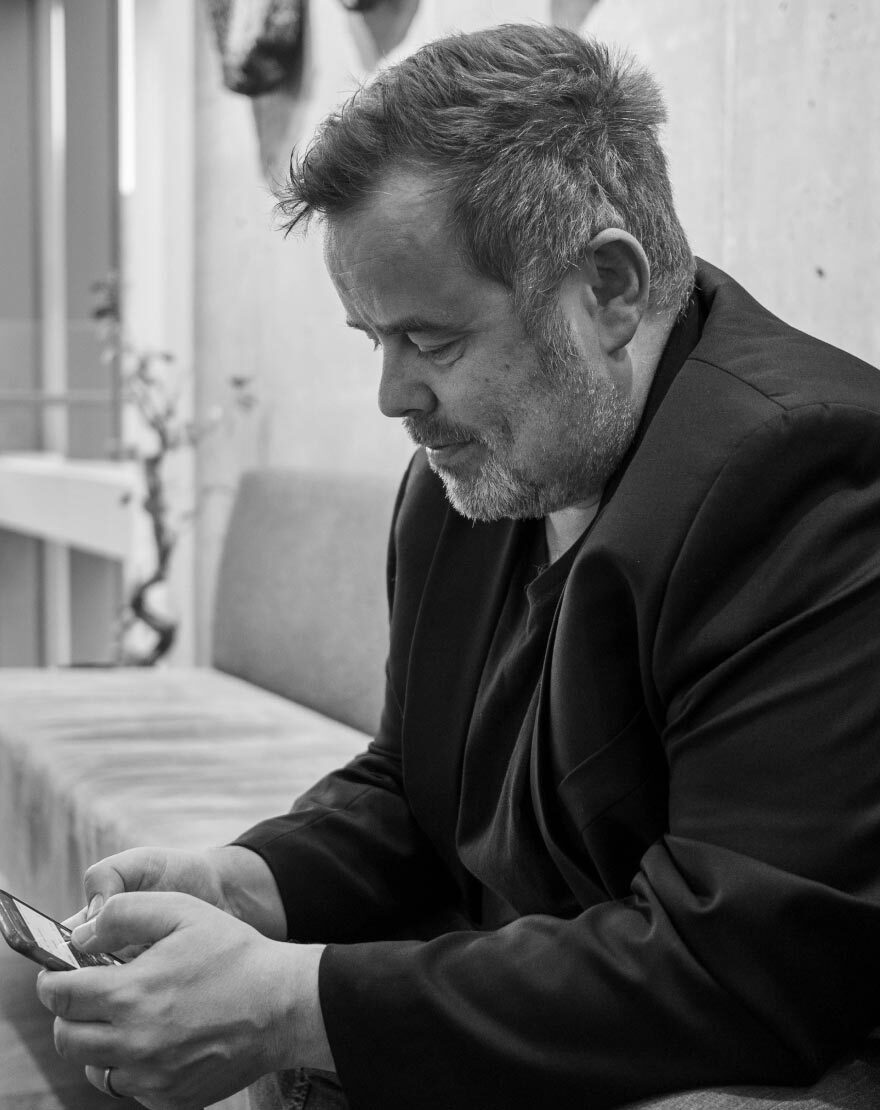 Cloud native games are the future — and we at Maki.vc are beyond excited to work with the team we believe will be leading the charge

All
Pre-seed
Seed
Series A+

The first x-ray detector based on quantum dot technology