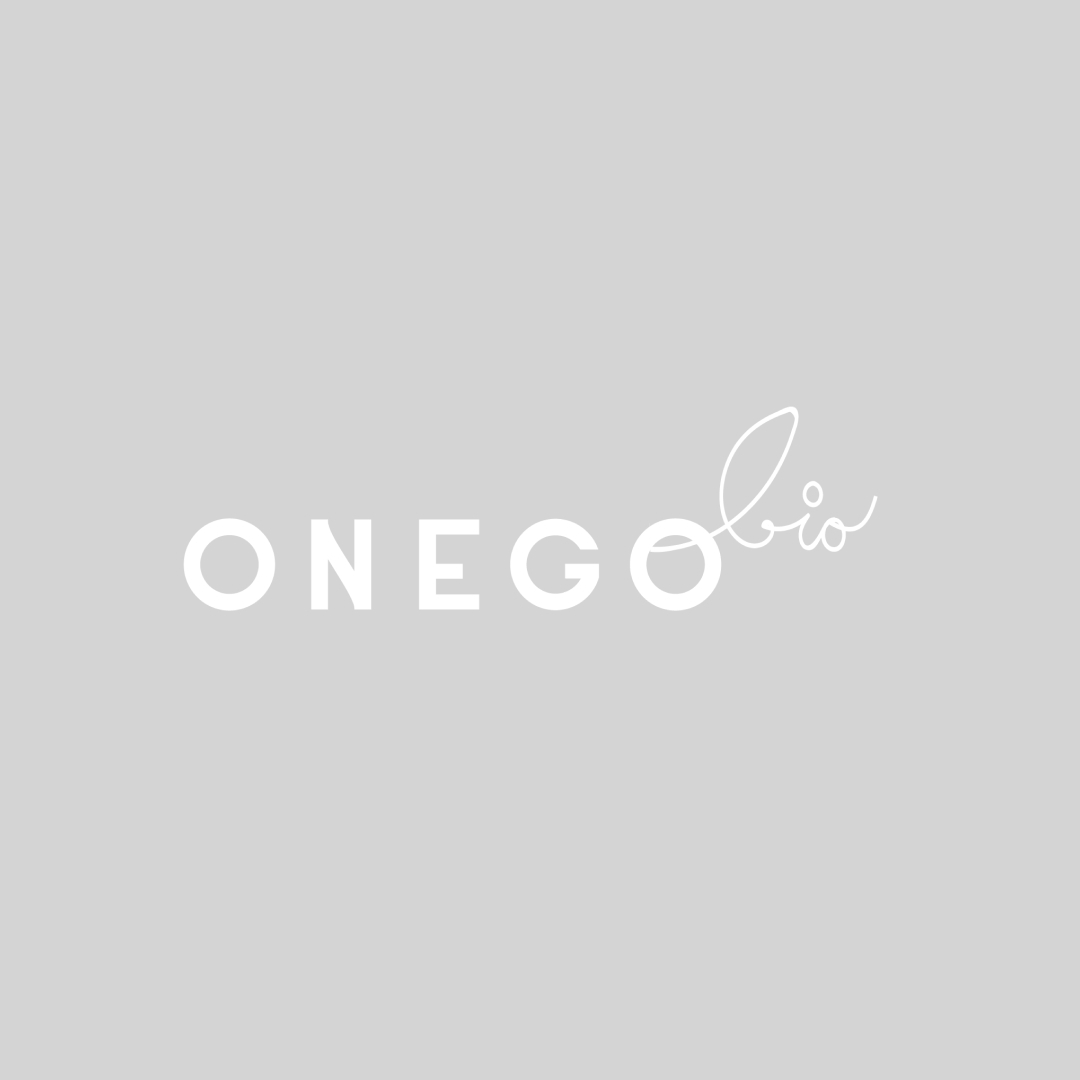 Eggs are one of the most used animal proteins in the world. Over the past two decades their production has almost doubled in volume and is predicted to grow to a whopping 138 million tonnes by 2030. Now, Finnish startup Onego Bio is using novel technology to produce animal-free egg protein, Bioalbumen. In a method similar to beer production, they leverage precision fermentation to create egg-white proteins identical to their conventional counterparts, minus the many implications to both the planet and animal welfare. What’s more — Onego Bio’s animal-free egg white can be produced at an industrial scale and at a competitive price point, too.

Egg protein is one of the most widely used proteins in the world, and Onego Bio has the opportunity to launch an animal-free alternative, which is also environmentally sustainable.

For the founding team of experienced entrepreneurs and scientists at Onego Bio, a cellular agriculture spin-off from VTT Technical Research Centre of Finland, producing egg white proteins in a bioreactor was in fact the easy part. When doing so, they also picked a commercially-proven Trichoderma technology that allows for higher efficiency and productivity — exemplifying potential for industrial scale success from the get go. They believe the true challenge will be to change the perspectives on alternative ways of producing food. But as consumers become more and more open to animal-free products, Onego Bio plans to enter the market first with the bakery and confectionary industry, then protein supplement for fitness products before eventually winning the hearts of home bakers and cooks around the world.

Onego Bio’s team includes Maija — renowned for contribution to the plant based, alternative protein movement force in Finland through her previous company Gold&Green Foods Ltd, Christopher — the cellular agricultural extraordinaire behind the main IP and initial model for producing the ovalbumin outside of chickens, and Jussi — the brilliant combination of scientist, molecular biologist, entrepreneur and farmer. 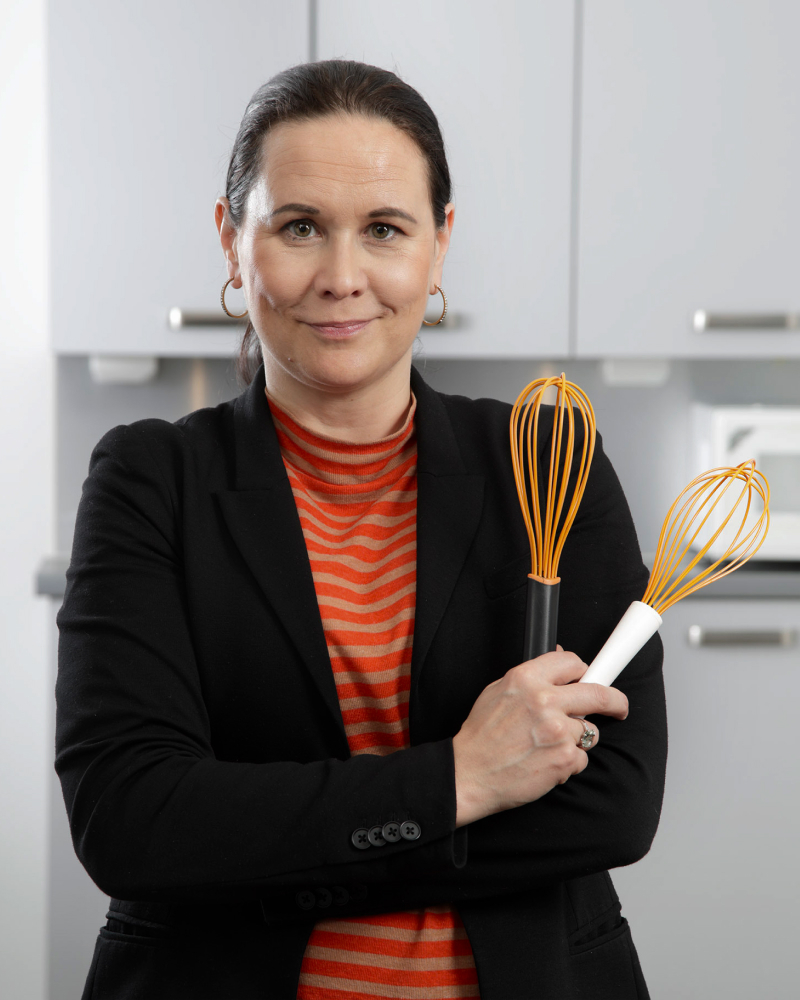 We want to rethink eggs and give people access to a delicious healthy animal-free alternative. Egg white is a smart starting point for the next level proteins. In many applications, egg is the last frontier before entirely animal-free end products can be manufactured.

All
Pre-seed
Seed
Series A+

The first x-ray detector based on quantum dot technology

the go-to-app for cycle mapping